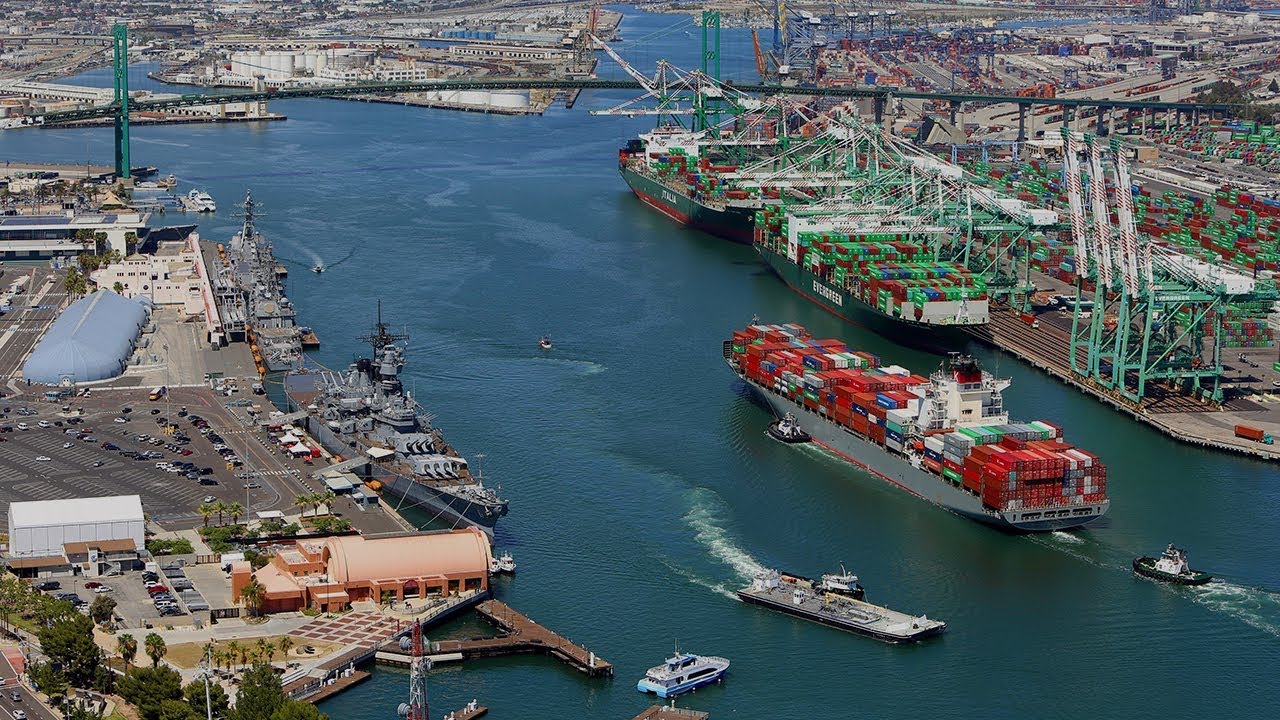 Clearly there was some tension in the air as people gathered at the San Pedro Boys and Girls Club Nov. 27 for the Bridge Home Information Fair hosted by L.A. City Councilman Joe Buscaino. There were rumors that the Saving San Pedro anti-homeless crowd was going to show up to protest. The Council District 15 United working group was ready with their “I Support Solutions” buttons, and there was a strong contingent of Los Angeles Police Department officers, a few L.A. Sheriffs and Port Police on hand, just in case. The protesters were no-shows and the several hundred people who did show up were quite civil.

The homeless issue in the San Pedro Harbor Area is as contentious as anywhere else in Los Angeles, with all of the fear and loathing voiced from Venice to K-Town in every neighborhood council and town hall meeting. This “Information Fair” was not that and its success was predicated upon not repeating the disaster of the last town hall meeting held a few years ago in exactly the same building. That meeting about the proposed Navigation Center, was highlighted by a resounding rebuke of Buscaino’s unvetted plan that is only now being relocated, two years later, next to LAPD Harbor Division on Gibson Blvd.

Still … more and more it seems like the bureaucracy can’t get out of its own way to quickly solve this problem, no matter how much money gets thrown at it. Leadership would go a long way if those who were elected weren’t afraid of being criticized. However the homeless crisis is a much bigger issue than just giving people shelter.

The Los Angeles Times is running a series of stories by columnist Steve Lopez, on homelessness in suburbia and its impact on children. His most recent column documented the struggles of students at LAUSD’s Telfair Elementary in Pacoima. Lopez notes that some seven percent of public school students are homeless and he draws the significant connection between poverty and low performance in schools. He goes on to note that while the state of California is home to the fifth-largest economy in the world with hordes of billionaires who are among the one percent, our state is also home to the highest poverty rate in the country when factoring in housing costs.

The problem is not just the growing population of homeless people, or the rising number of people living in a garage or their cars, or that public schools are not set up to be social service centers to combat poverty while educating children.  The problem is way bigger than building one Bridge Home shelter or opening up safe parking at a church or temple. These are all symptoms of a greater economic injustice that we just now perceive as being the root cause — the shrinking number of jobs that provide a living wage.

We see this down at the Port of Los Angeles, where the port truckers struggle over wage theft. We see this in the Inland Empire, where some 200,000 jobs have been created since the Great Recession but the majority of them don’t provide sustainable wages. We saw it in the Harbor Community Benefit Foundation report for this year, which showed that the economic benefit of the highest- paid jobs does not go to people living nearest to the port.

In fact, the trade deficit with our largest trading partner, China, explains a significant amount of the problem as found by Economic Policy Institute in a report entitled, The China Toll Deepens:

The growth of the U.S. trade deficit with China, which has increased by more than $100 billion since the beginning of the Great Recession, almost entirely explains why manufacturing employment has not fully recovered along with the rest of the economy. And the growing trade deficit with China isn’t just a post-recession phenomenon hitting manufacturing: it has cost the U.S. millions of jobs throughout the economy since China entered the World Trade Organization (WTO) in 2001, a finding validated by numerous studies.

The report’s authors, Robert E. Scott and Zane Mokhiber, reported that more than 500,000 manufacturing jobs in California have been lost to trade with China and that our exports have not kept pace.  Clearly the success of our global trade into the San Pedro Bay ports does not compensate for the loss of American manufacturing jobs that lead to greater insecurity in our domestic job market and higher poverty levels. Oddly enough, this analysis doesn’t support Trump’s tariffs or a trade war as a solution.

What studies like these indicate is that the growing number of people experiencing homelessness and increasing rates of poverty are tied to much greater economic factors related to the massive global trade economy that sits right at our front door to the Pacific Ocean. Providing Bridge Home shelter for a small fraction of our neighbors who lack shelter is a small step to alleviate their suffering but is in no way a cure for the root cause.

Clearly, as the ports of the San Pedro Bay continue to experience record cargo increases, higher revenues and are challenged to reduce air pollution levels to near zero, one might well ask, “What should their role be in addressing the homeless crisis?”

Not only is the bilateral trade deficit with China an existential threat to American economic leadership, but it has real experiential implications right here in the communities that surround the Port of Los Angeles — implications we should not overlook in our efforts to take care of our most needy neighbors.