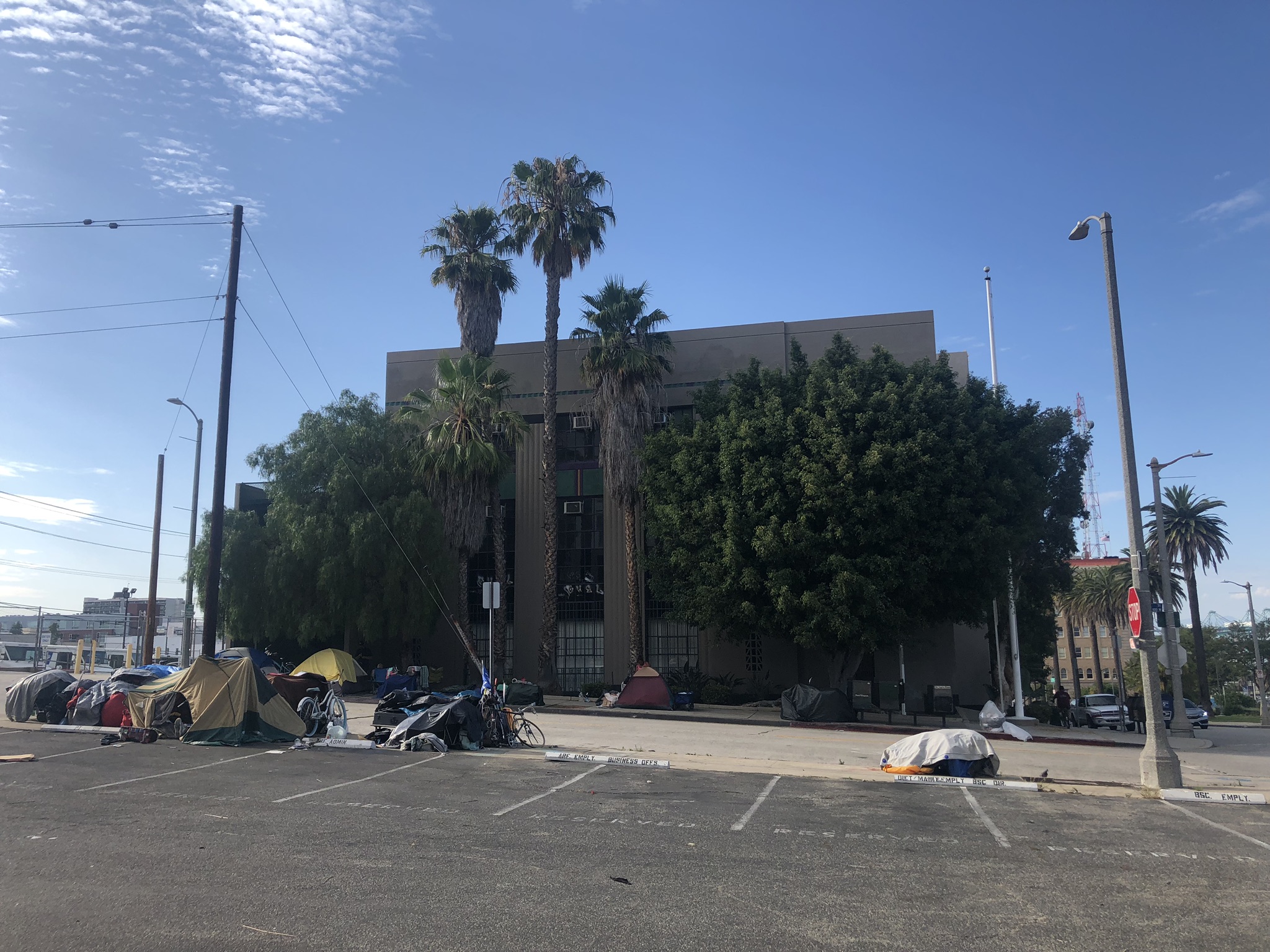 The Los Angeles Homeless Services Authority could be doing its job much more effectively, said Los Angeles Controller Ron Galperin in a report released on Aug. 28.

The report asserts that LAHSA failed to meet five of seven outreach goals in the City of Los Angeles during the 2018-2019 fiscal year. LAHSA sought to place 20 percent of the city’s 36,165 homeless individuals into bridge housing, but only succeeded with 14 percent. Of the individuals  assessed by the LAHSA, only 4 percent were placed in permanent housing, while the goal was 10 percent. LAHSA’s goals also included getting treatment for 25 percent of the people who self-identified a substance abuse disorder, but only 6 percent did. The statistics were even worse for those who self-identified mental health need; LAHSA’s goal was to treat 25 percent of them, but only treated 4 percent. The final goal LAHSA did not meet was to obtain 95 percent of data for the program, and LAHSA did not report their progress.

Galperin suggested using a method he labelled a “HomeSTAT” approach, allowing the city and LAHSA to use a performance and data-based approach to better combat homelessness. Galperin’s report argues that employees of the LAHSA should have access to real-time statistics and update them on a regular basis. Galperin said LAHSA should combine this with the rapid deployment of resources to homeless people who need help.

In addition, Galperin claimed that LAHSA’s approach is reactive as opposed to proactive, in cleaning up encampments because of requests by constituents, as well as planned cleanups by the Department of Sanitation and requests by police when there is a disturbance. Galperin suggested reaching out to people in encampments before third parties contact LAHSA.

Galperin also suggested giving out more hygiene kits to the homeless during the outreach stage, as outbreaks of typhus and hepatitis A are serious problems. He said that the city should provide mobile showers like those used by Lava Mae, and toilets like those provided by the city’s Mobile Pit Stop program.

Homelessness is an issue in San Pedro. According to LAHSA’s 2019 Greater Los Angeles Homeless Count there are 616 homeless people in San Pedro. This includes 95 individuals who were in shelters on the night of LAHSA’s count. Fifty of these individuals were in an emergency shelter  and 45 were in transitional housing.

During that year the number of sheltered homeless people decreased from 118 to 95.