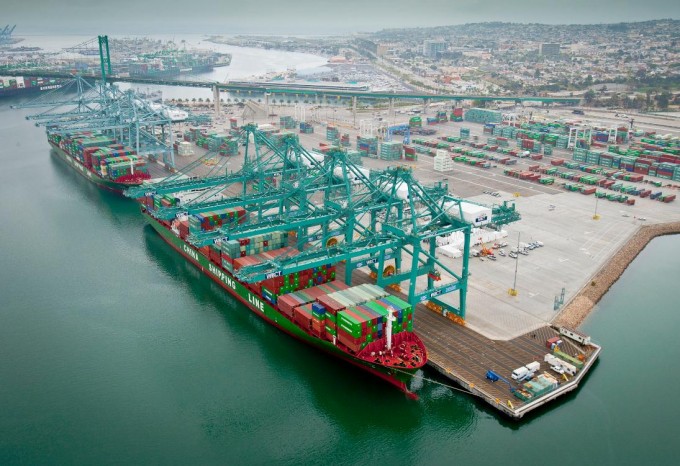 For now, the government has said the blast was the result of the detonation of 2,750 tonnes of ammonium nitrate that had been stored unsafely at the port for six years. An investigation is underway