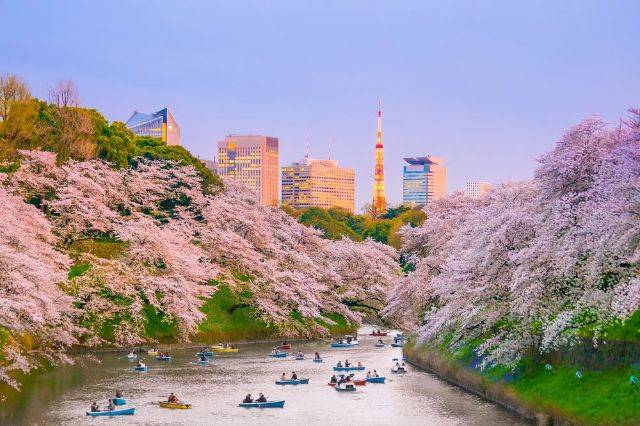 During a virtual ceremony held Aug. 4, officials in both cities highlighted a long-running student exchange program and signed proclamations establishing their sister city relationship. Since 2001, more than 300 students from Ujiee Junior High School and Kitsuregawa Junior High School in Sakura City have traveled to Rancho Palos Verdes to attend Miraleste Intermediate School, staying with host families on the Palos Verdes Peninsula. The program has enabled students from both cities to attain a robust cultural understanding and appreciation of both countries, and fostered many deep and enduring friendships.

“Even though we are separated by an ocean, we will build a strong partnership with Sakura City,” said Rancho Palos Verdes Mayor John Cruikshank. “By formalizing this sister city bond, we take the next step to fostering the exchange of ideas and goodwill among our people.”

Sakura City Mayor Takashi Hanatsuka called the sister city formation “the beginning of a great era of deepening and strengthening our cultural and educational ties. I hope it shall be enriching for both of our cities.”

Located 25 miles northeast of Tokyo, Sakura City is a thriving community of more than 44,000 residents with a rich and vibrant history. The city is perhaps best known for the famous cherry blossoms that give it its name. Founded in 1973, Rancho Palos Verdes is home to nearly 42,000 residents, more than seven miles of scenic coastline, a 1,400-acre nature preserve, and hundreds more acres of open space. Notable landmarks include the Point Vicente Lighthouse and the Wayfarers Chapel designed by Lloyd Wright.

During the ceremony, both cities exchanged gifts with local significance. Rancho Palos Verdes presented a plaque with a tile of the blue-and-green City logo, which was designed by former Mayor Tom Hollingsworth in 1978. Sakura City presented a large vase painted with cherry blossoms designed by Tochigi-based potter Kyoko Shimada.

The ceremony also featured remarks by several students who participated in the exchange program, as well as Miraleste Intermediate social studies teacher Malynn Chetanna, who was inspired to create the program after teaching English in the 1990s in a small town that would become part of Sakura City.

“I love to see all of the students learn about each other’s differences, but even more, realize their similarities,” Chetanna said. “Some of those relationships live on years later.”

The “sister city” program was launched as a national concept in 1956, when President Dwight D. Eisenhower called for massive exchanges between Americans and people of other nations.

Watch a video of the virtual signing ceremony.