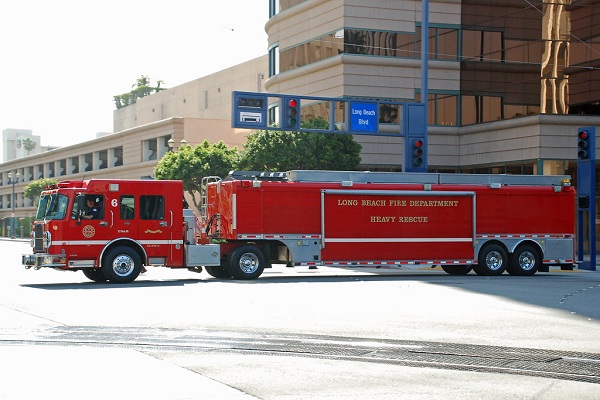 On August 11, the Long Beach City Council approved the purchase of the property on 4101-4107 Long Beach Blvd to use as the new site for the Long Beach Fire Department Station 9. The city purchased the property for $2.35 million, and the new station will be built there. It is within a few blocks of the previous site used for the station, which is more than 80 years old. The previous site has mold and other issues, and there have been reported illnesses by the firefighters stationed there.

By Oct. 1, the Fire Engine and Paramedic Rescue will operate out of a temporary location on East Wardlow Road and Cherry Avenue. Response times should improve, and the firefighters should be safer there than at the previous location, which closed in 2019.

The new site is 16,830 square feet. The city is still pursuing funding for the project’s construction, which is estimated to be about $20 million.