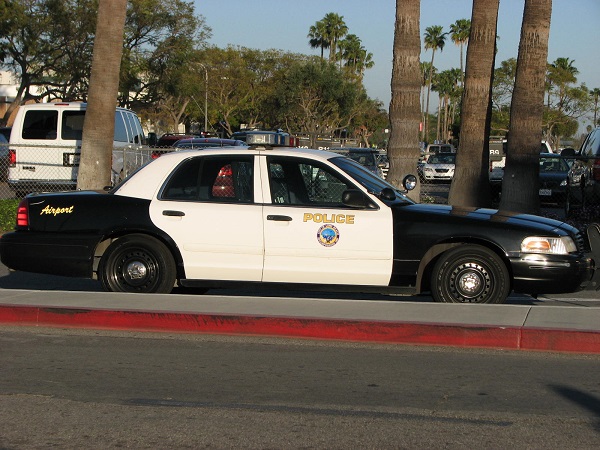 On Sept. 8, at about 7 a.m., Long Beach Police Officers responded to a report of shots fired in front of a residence in the area of 10th Street and Cherry Ave., resulting in the death of a male adult.

The first responding officers located the victim down in the front yard of a residence. Officers immediately began performing life-saving measures and observed the victim was suffering from at least one apparent gunshot wound to the upper torso. Long Beach Fire Department personnel arrived and determined the victim deceased at the scene.

The victim has been identified as 50-year-old Mathew Hak of Long Beach.

The preliminary investigation revealed the suspect arrived at Hak’s residence and confronted Hak while outside. The suspect fired his firearm, striking Hak at least once and also striking a residence. No other injuries were reported. The suspect then fled the area in his vehicle, which was parked nearby. Detectives learned Hak and the suspect were known to one another. The motive is believed to be an accusation of domestic violence and an assault to Hak’s relatives.

The assault was reported to the Long Beach Police Department on June 10, 2020. The domestic violence was reported on August 4, 2020, and both incidents continue to be actively investigated. 53-year-old Kontharo Kang of Long Beach has been identified as a suspect in this case.

At approximately 4:50 p.m. on the day of the murder, Kang was located by Long Beach Police Department detectives and taken into custody at a relative’s residence in the 2800 block of E 63rd. Kang has been booked into the Long Beach City jail on murder and is currently being held on $2,000,000 bail.

Anyone with information regarding the incident is asked to contact Homicide Detectives Michael Hubbard, Leticia Gamboa, or Ethan Shear at 562-570-7244.