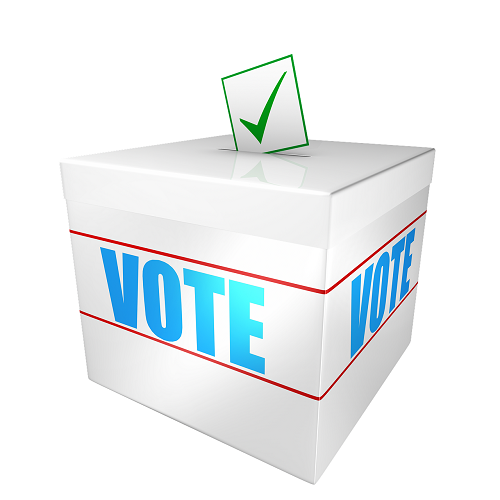 At a time when long-winded polemics and punditry about the upcoming presidential
election are all over the place, a longtime progressive populist author and agitator has just summarized it all in less than a minute.
“Hi, Jim Hightower here,” a just-released video begins, “with a message for
progressives who don’t like Joe Biden’s corporate-hugging politics. Neither do I! But –and it’s a very big ‘but’ — Trump is a crackpot, a total plutocratic toady who’s literally
destroying the lives of workaday people and killing America’s progressive possibilities.”
Hightower continues: “Trump has to be gone before we the people can move forward
with our agenda of fairness and justice for all. So I don’t care if Biden is a 200-pound
sack of concrete, we have to carry him into the White House to eject the Orange
Menace. I urge all of you, especially in swing states like mine, to suck it up and do this heavy lifting. Let’s dump Trump, then we’ll take on Biden!”
I’m excited that my colleagues on the Vote Trump Out project have teamed up with the writer of the monthly Hightower Lowdown to produce the new video, which concisely hits key points that often get lost in the haunted funhouse of election rhetoric:
** There’s truly an enormous amount in Biden’s record for progressives not to like. No point in pretending otherwise.
** The extreme destructiveness of the Trump presidency must not be evaded. Fighting for a progressive agenda must go hand in hand with fighting the forces of white supremacy, nativism, political repression, absolute climate denial and more. Being in denial about Trump’s fascistic momentum is, to put it mildly, unwise.
** “Dump Trump, then we’ll take on Biden.” With Trump in the White House and his
fanatical right-wing underlings running every federal department, progressives haven’t been able to block increasingly horrendous policies, much less advance our agendas. If there’s a President Biden, we’ll need to fight him from day one — and we’ll actually have a chance to move policy.
Franklin Roosevelt won the presidency 88 years ago running as a centrist. Militant
grassroots movements propelled his administration to the left, bringing a transformative New Deal. We have a real chance to move Biden-era policy into a Green New Deal, a $15 federal minimum wage, and so much more — if we fight like hell after getting rid of Trump.
Of course, nothing’s guaranteed. The entrenched system is heavily weighted — always has been — against the interests of working people, women, people of color, the poor and others deprived of power by structural inequities. We always have to keep organizing and putting up a fight.
We’ve already hit bottom with Trump, and then some. In reality (unlike some fanciful
notions that things must get even worse before they get better), the worse it gets, the worse it gets. The horrific directions that Trump has taken this country must be
reversed.
Jim Hightower’s new video underscores that progressives have the opportunity to get
much better results fighting President Biden than fighting President Trump. Moving “a
200-pound sack of concrete” is bound to be a heavy lift, but the possibilities would be
real. The votes in swing states will determine whether we get the chance.

Norman Solomon is the national director of RootsAction.org and the author of many
books including “War Made Easy: How Presidents and Pundits Keep Spinning Us to
Death.” He was a Bernie Sanders delegate from California for the 2020 Democratic
National Convention.